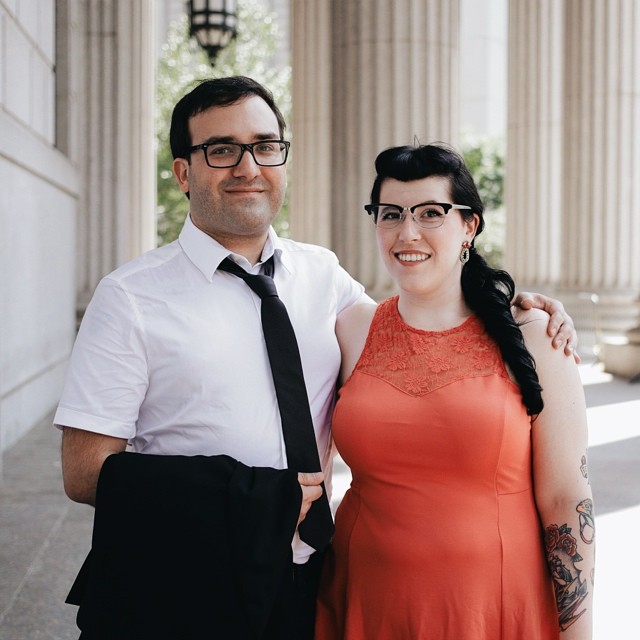 Eric Decker was the VP of Technology  at Firstborn NYC up until April 2020 and briefly lead the NY Tech Team for ustwo. He graduated from RIT’s New Media Design & Imaging program in 2008. Immediately after he started working at Firstborn as a Flash Developer, creating multiple award winning websites. He’s spoken at conferences such as FITC Toronto and OFFF Paris. Now in the post-Flash era, he runs the development department and oversees projects, and occasionally coding in PHP. Outside of work he enjoys craft beer, fine whiskey, and good food. He lives in Belford, NJ with his wife Erin and their daughter Violet.

He did not play football for the New York Jets.