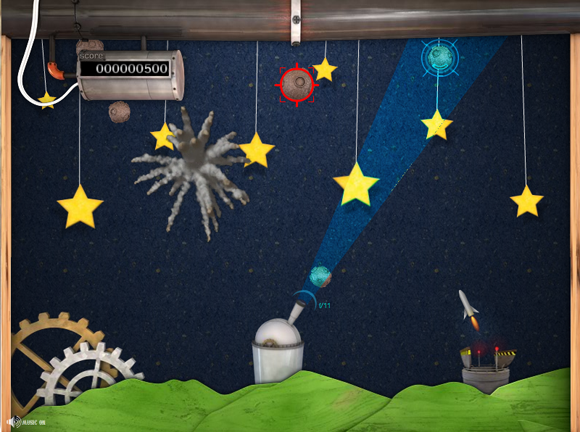 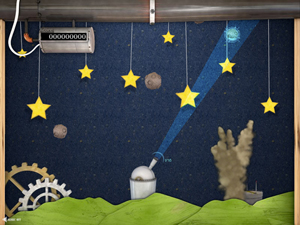 I took an independent study in which I was going to explore using a special 3D television, but due to complications involving having access to the equipment and information, I was not able to complete it. So instead I made a game created with 3D graphics from Cinema 4D. It was a simple idea that I’ve had for a while, so it worked out nicely.